Region I at a glimpse…

The Ilocos Region lies on the northwestern coast of Luzon. It is bounded by Cagayan, Kalinga, Apayao, Abra, Mt. Province, Benguet and Nueva Vizcaya on the east; Nueva Ecija, Tarlac and Zambales on the south; and the China Sea on the northwest. Its strategic location has made it the gateway to East Asia.

The Provinces in bits…

LA UNION
The Surfing Capital of the North

La Union was carved from the nine towns of Pangasinan, three of Ilocos Sur and villages of the Eastern Pais del Igorotes in the Cordilleras. It was formally created by a Royal Decree issued by Queen Isabela of Spain on April 18, 1854. The name La Union indicates the union of towns from different provinces.

Presently, La Union is still “young” when compared to older provinces such as Pangasinan, Ilocos Sur, Ilocos Norte, Pampanga, Cebu and Cavite. It is a class – A, progressive and developing province. Its 155 years of existence since 1850 testifies to reality of the original vision — a province geared towards peace, prosperity, growth and development. In the late 1990’s, the national leadership declared La Union as one of the archipelago’s 12 regional industrial centers.

Since the advent of martial law in 1972, La Union has all the more progressed markedly. In commerce, merchants visit and trade from neighboring provinces. Tourists are lured by the alluring beaches especially during the weekends. Thus, more new resort areas have mushroomed along the sandy beaches between Bauang and San Fernando. Filipinos have caught up the “beach fever”. Nestled in one of the environment-friendly hills of the city of San Fernando is the home of the only botanical gardens north of Metro Manila. The other tourist-getting spots is the Pindangan ruins and Poro Point in the southern portion of the city.

PANGASINAN
Land of more than a Hundred Wonders

The third biggest province in the whole Philippine Archipelago, derived its name from salt or “asin”  in the vernacular. Owing to the rich and fine salt beds which were the prime source of livelihood for the province’s coastal towns, PanagASINan or “Pangasinan” which means “where salt is made” came to be its name.

Pangasinan boasts of stretches of white, sandy beaches, verdant hills, scenic terrains, caves, waterfalls, ancient Hispanic churches, miraculous destinations for devotees, a vast coastline for fishing, water sports or leisurely walking along the Lingayen beach where one can get a glimpse of the world-famous Philippine sunset.

Being a gateway of sorts, the province is house to major and minor telecommunication companies, bus and transport services, regional and local publications, radio stations, television networks, cable services, hotel and restaurant chains, and a diversified variety of manufacturing and merchandising establishments

The great men and women of Ilocos Sur who sailed forth from her native bosom into the limelight of history wrote with their immortal deeds of bravery, courage, and heroism the records and chronicles of the times. Indeed, the Ilocos Sur story reads like excerpts of the Philippine history, chapters of the Filipino saga made unforgettable by the exploits and achievements of Ilocos Sur’s sons and daughters through the long march of our country and the progress of our people from the era of colonialism to the sunlight of liberty and freedom.

In 1999, the Heritage City of Vigan was inscribed in the World Heritage List. UNESCO describes the site as:“Established in the 16th century, Vigan is the best-preserved example of a planned Spanish colonial town in Asia. Its architecture reflects the coming together of cultural elements from elsewhere in the Philippines, from China and from Europe, resulting in a culture and townscape that have no parallel anywhere in East and South-East Asia

locos Sur is a treasure trove of history and culture which is a truly amazing destination for fans of Philippine history. Ilocos Sur provides an intimate window to the colorful and oftentimes turbulent colonial past of the Philippines- a must go destination for people who want to see a different face of the Philippines as well as for those who want to understand the country, its myriad cultures and rich heritage a little bit closer than what is normally written in history books. Ilocos Sur is perfect for families, and students of history and photography for its unrivalled heritage treasures.

Long before the coming of the Spaniards, there existed an extensive region (consisting of the present provinces of Ilocos Norte, Ilocos Sur, Abra and La Union) which has renowned for its gold mines. Merchants from Japan and China often visited the area to trade gold with beads, ceramics and silk. The inhabitants of the region, believed to be of Malay origin, called their place “samtoy” from “sao mi ditoy”, which literally meant “our language”.

Post-war Ilocos Norte saw rapid development when Ferdinand Marcos was elected President in 1965. During this era, major infrastructure projects and investments such as the Patapat Viaduct, which is undoubtedly the starting point of the Pan Philippine Highway that spans the country, and the upgrading of the Laoag International Airport and Curimao Seaport emphasized the Province’s importance in nation building. Today, the provincial economy is in transition, shifting mightily towards a service directed, diversifying, and urbanizing economy focused on agriculture, manufacturing, culture and tourism 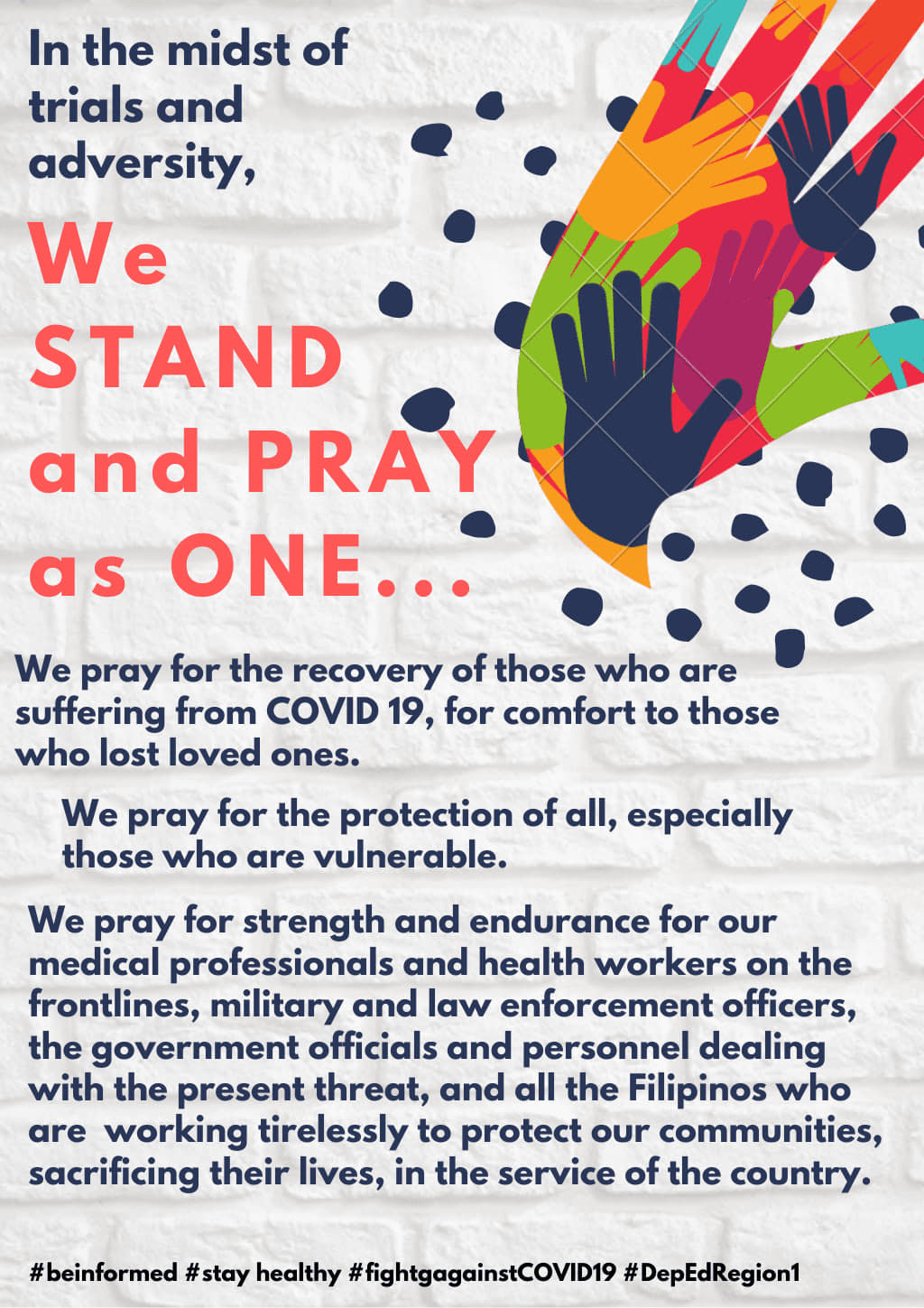 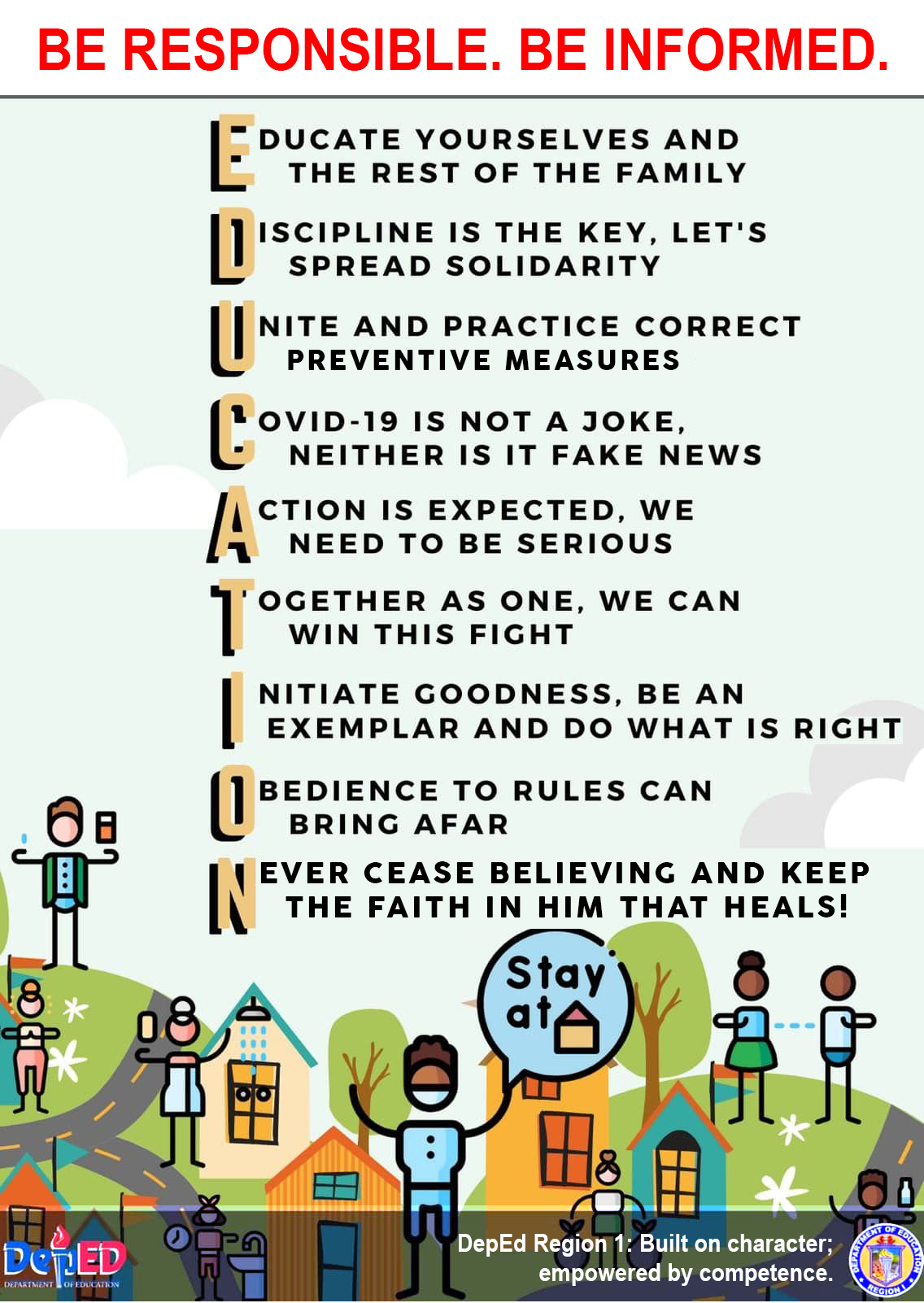 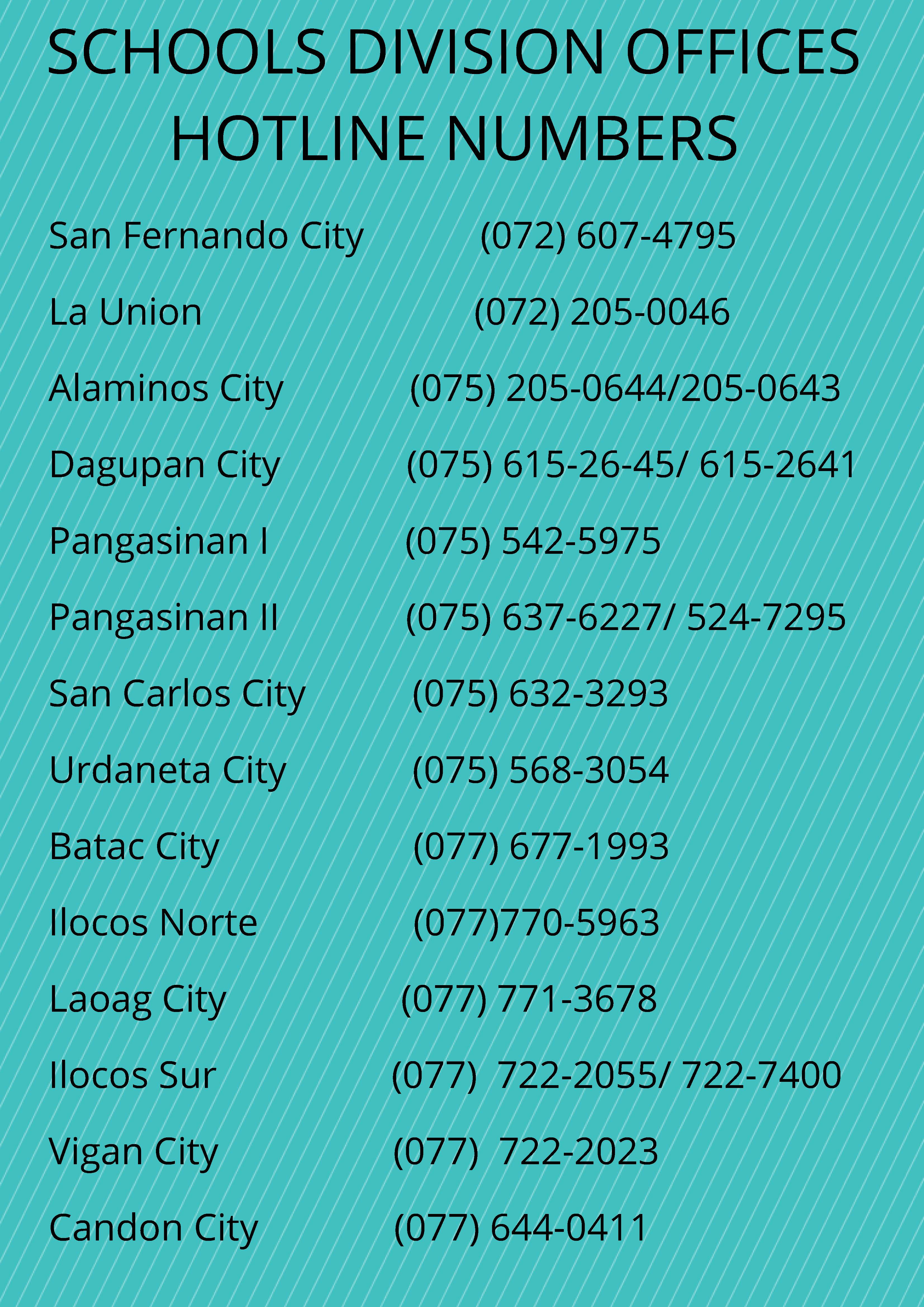 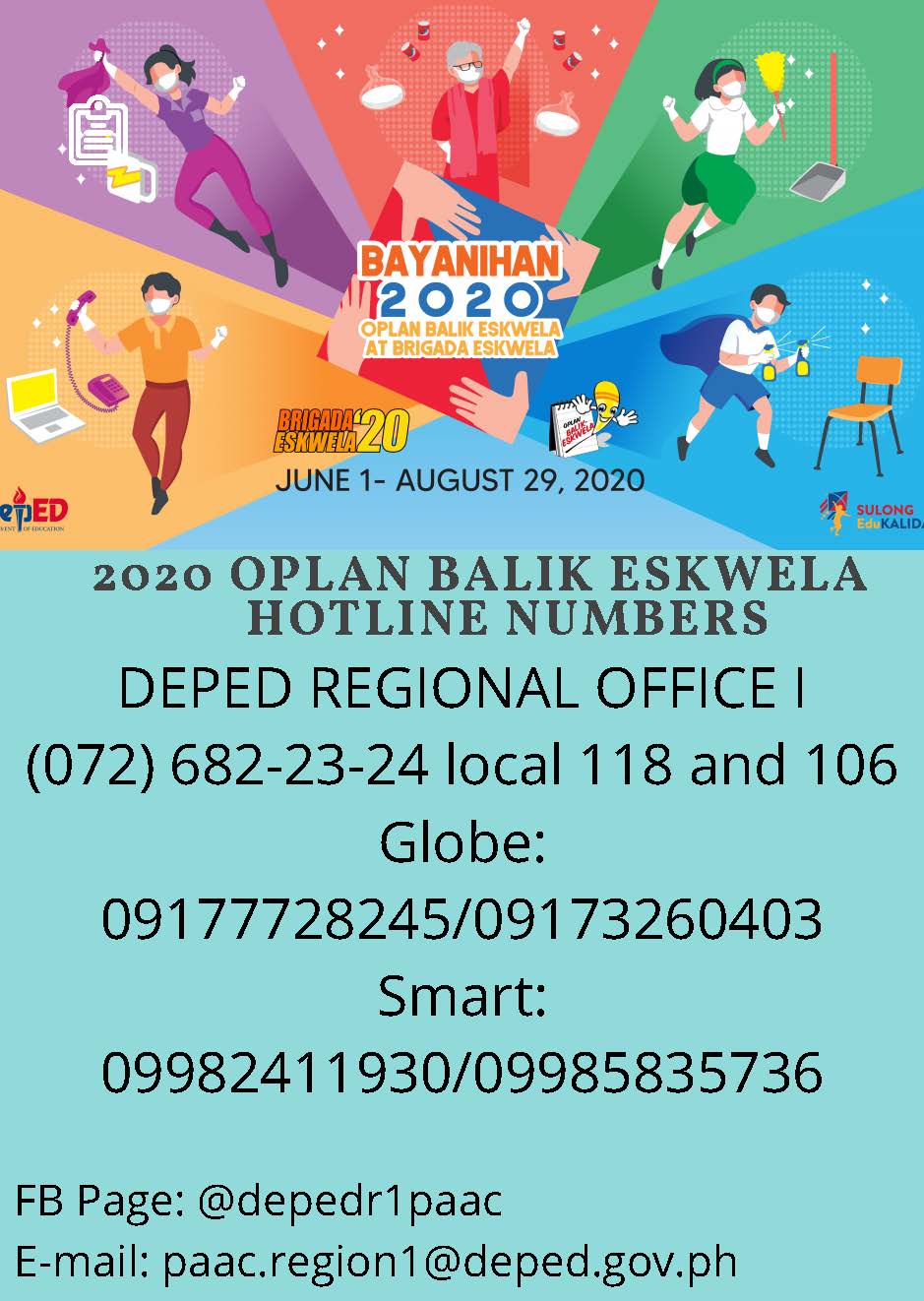